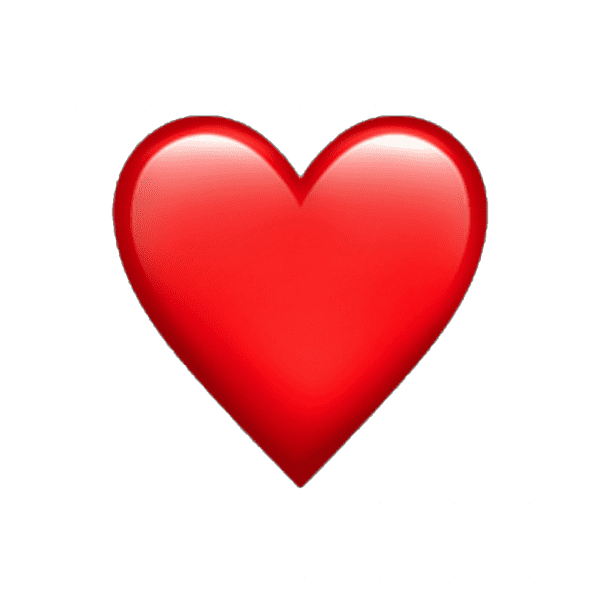 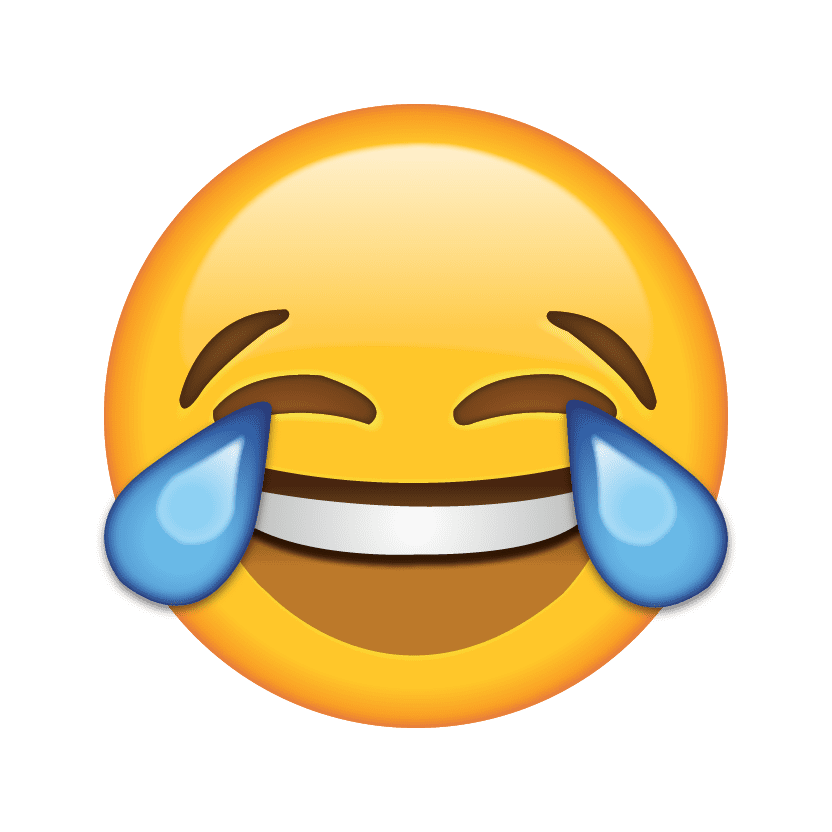 Entrepreneurial & commercial, I have officially provided international staffing leadership within a technical environment. But with a strategic & creative approach to problem solving, I most enjoy disrupting stale process, developing international teams to create scalable impact, redesigning for efficiency, and provide both flexibility & tenacity in driving growth, in fast-changing environments.

What I am available for