In search of passion and purpose: Matt’s story 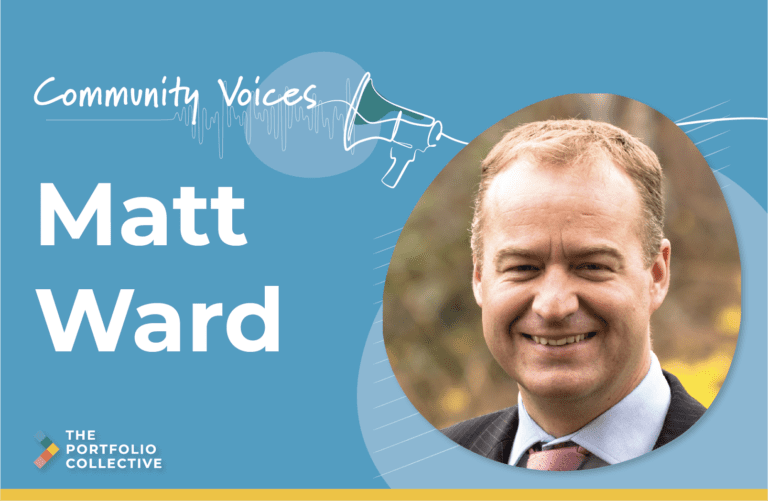 Who ever said a career had to be one-dimensional? If portfolio professionals have taught us anything, it’s that the one-job-for-life model is fast becoming a myth. These days, you can have a job doing literally anything – several jobs, in fact, all at the same time. That means you can truly embrace the things you’re passionate about, and make money doing it.

If there’s ever been a shining example of the achievability of a multi-hyphen portfolio career, it’s Matt Ward. For over thirteen years, he worked as a helicopter test pilot for the British Army and the Royal Navy. Just before lockdown, he decided to see if he could pivot his career and try his hand at something wider; something that drew from his experience but allowed him to branch out.

“I just thought, if I don’t do something now with all of these ideas and all the energy I’ve got at the moment, then I’ll get stuck. I was really looking for a career change, and then lockdown happened.”

The pandemic gave Matt the push he needed to shake things up. At the end of 2020, he joined our Catapult course and discovered a new sense of direction and purpose – something he hadn’t quite defined before.

How a high flying career helped Matt find his purpose

Even before he found himself operating complicated flying machinery, Matt was in search of a greater sense of purpose. When he first moved to the UK, he got himself an office job, but he knew instantly it wasn’t the right fit. Every day, the bus dropped him off in front of the army careers office, and after enough curious glances, Matt decided to go inside and enlist.

He first joined the army as a soldier, then the army air corps as an air trooper. During basic training, the platoon sergeant asked him if he wanted to be a pilot, which he did. So he shifted tracks and embarked on a thirteen-year career as a helicopter pilot and test pilot instructor.

Then the pandemic hit. Matt had the promise of a new job for the end of the year, but it wasn’t a sure thing. Meanwhile, he and his wife set up a community support network that connected volunteers with people who needed help during the Covid crisis. December came, and the job he had been promised fell through. So on the advice of his wife, Matt got in touch with Ben Legg, who encouraged him to join our Catapult course to help define his next steps.

“This was the first time I even came across the term “portfolio career”. At that point, I wasn’t even thinking about a portfolio career, I was just going from one permanent role to another. But as soon as I heard this, I realised this was the direction for me.”

Learning to define his portfolio career

Before joining our Catapult course, Matt didn’t even know this type of career path was possible. What he hadn’t realised, previously, was that his wife already had a portfolio career working as a communications consultant. The Catapult course helped Matt find direction in a very structured way that laid out the steps he needed to take to get there.

“I don’t have a business bone in my body. I even had to look up what B2B meant. But I learned rapidly. The Portfolio Collective is brilliant because you get put in these different discussion groups with people from completely different walks of life and you get to learn from their experiences. That’s what really helped me.”

The realisation that community was vital came very early on in the course. That helped kickstart his migration from being single-career focused, opening up thousands of new opportunities.

Defining a new path (or several)

When Matt first started the course, he didn’t have a clear idea of what he wanted to do next. He knew that he liked working with people and understanding user experience, particularly the research and testing part. That was a huge aspect of his job as a helicopter test pilot, and he wanted to find a way to translate that over to more industries. He’d already been working in user experience for over a decade, it just wasn’t in software and apps, it was in hardware and aircraft cockpits. But there was a clear correlation, and he wanted to see what he could make of that.

“I was already very niche. Being a helicopter test pilot is very pigeon holed into one specific part of aviation as a whole. One of the major benefits was that I was able to find the skills I had that I didn’t know I had. I was having to translate what I learnt from 20 years of flying and distill it into something that could speak to other parts of the career spectrum to find out what’s good for me.”

This sparked an interest in working with the driverless car and automated mobility sectors. He’d already seen automation in aviation – in fact, it had been progressing for nearly 50 to 60 years – and he thought he could help build that up in the car industry, which is still getting to grips with the technology.

The time Matt spent on Catapult made him realise he could do many of these things simultaneously. Test piloting was his bread and butter, but he could do user experience work alongside that, as well as consulting on automated technologies. And if that wasn’t enough, he also had a growing passion for beekeeping – something he saw a lot of potential in – and is developing a guide for new beekeepers!

Living a life without limits

What Matt’s journey shows us is that there’s no clear cut definition for how and why we should live our lives. Matt pinpointed exactly what he loved about his job and figured out a way to translate that into a multifaceted career. For him, the “why” that drives him to keep exploring new paths is an unbounded curiosity and a desire to understand how humans and machines will evolve simultaneously.

“My ‘why’ is based around my insatiable curiosity for things. I love the human factors that address how we think and how machines are going to think when they start thinking as well as we can. I think it’s a massive challenge and a really exciting area to be working in. ”

Now that Matt has a clear understanding of the different options open to him, his next step is to start building connections and marketing his services. He’s currently creating websites for several of his offerings and has been reaching out to more people on LinkedIn. He’s also in the midst of writing his beekeeping guide and is meeting up with local bee groups to test out that content.

Ultimately, Matt is loving his new portfolio career, and he encourages anyone who’s driven by passion to find their why, connect with the community, and embrace the things they enjoy doing.

“I think the idea behind The Portfolio Collective is brilliant – to bring all these like minded people together in one place. I hope that it continues.”

Think you’re ready to follow in Matt’s footsteps and define a meaningful and productive portfolio career? Sign up to our next Catapult cohort and see what you discover. Not only will you walk away with more business savvy; you’ll leave with a better understanding of yourself. What could be better than that?

Keep up to date with Portfolio Career news & events

2 responses to “In search of passion and purpose: Matt’s story” 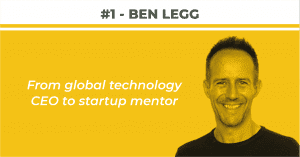 Before starting his portfolio career in 2019, Ben’s experience was built over 30 years in roles including army officer, McKinsey consultant, Coca-Cola executive, COO of
Read More » 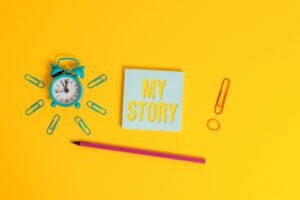 Joining The Portfolio Collective community means you can now access a platform from which you can collaborate on projects, proudly display your experience and skills,
Read More » 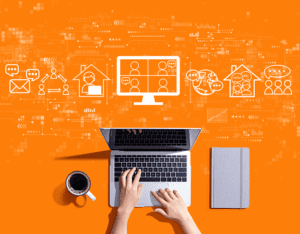 How to master remote networking during lockdown

There is no doubt that networking is a vital tool in creating your ideal portfolio career. Professionals who spend 6.3 hours a week networking agree
Read More »

DO YOU HAVE QUESTIONS?